A lot of young people today want to work in creative fields. These industries often have a less diverse profile than the labour market as a whole. This episode, we discuss MAKING SPACE through alternative ways of living and creating. How do you carve out new opportunities where they don’t exist? What are young people doing to make the creative industries a more accessible and fair place to earn a living? 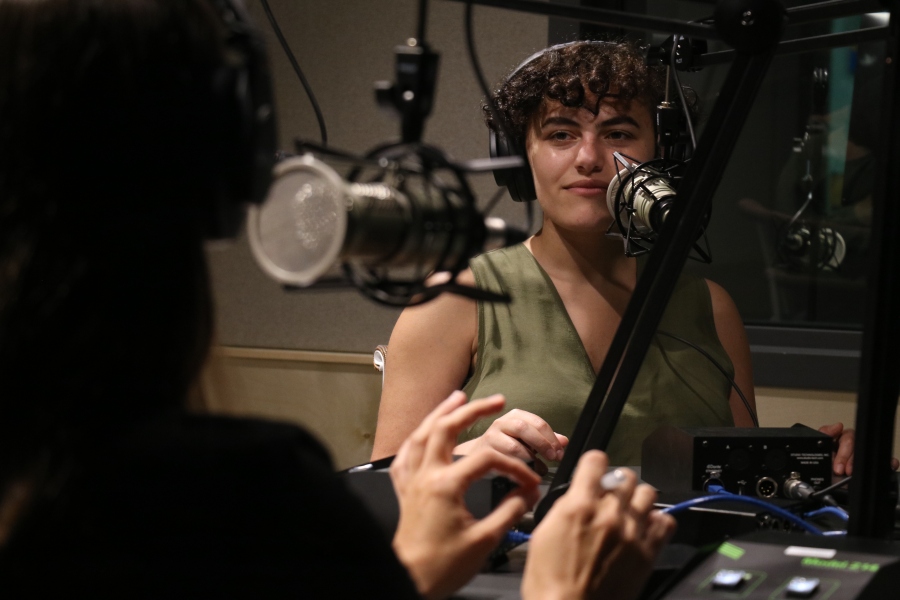 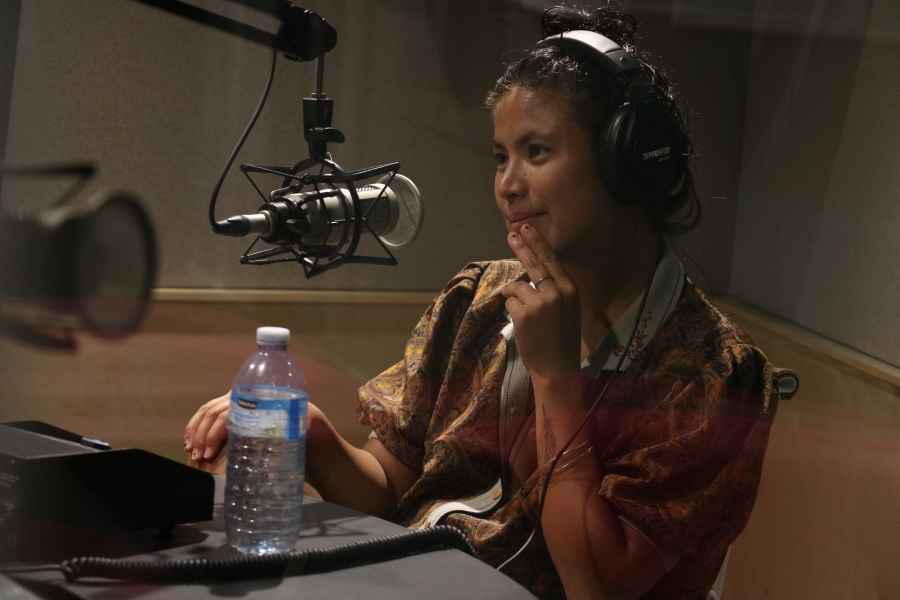 April Aliermo has played bass in Hooded Fang since 2007. With musical collaborator, Daniel Lee, she’s started Phedre and Tonkapuma, as well as independent label Daps Records. In September 2015, April wrote an article for Exclaim! magazine criticizing Calgary rock band Viet Cong for its name choice. She subsequently organized a panel called “Music: Racism, Power, and Privilege 101” at the Music Gallery in Toronto to address issues of racism in the mostly white indie music scene. April is committed to demystifying music making and creating accessibility within scenes. She’s an active volunteer with Girls Rock Camp in Toronto and in the Yukon. Daps Records’ website provides information about how to release your own music independently.

Heather Kai Smith is an artist, animator and illustrator from Calgary, AB, Canada, currently living and working in Vancouver, BC. She is currently completing her Master’s of Applied Arts at the Emily Carr University of Art and Design.
Heather’s Website | Heather on Tumblr | Heather on Vimeo

View all posts by Miranda Campbell